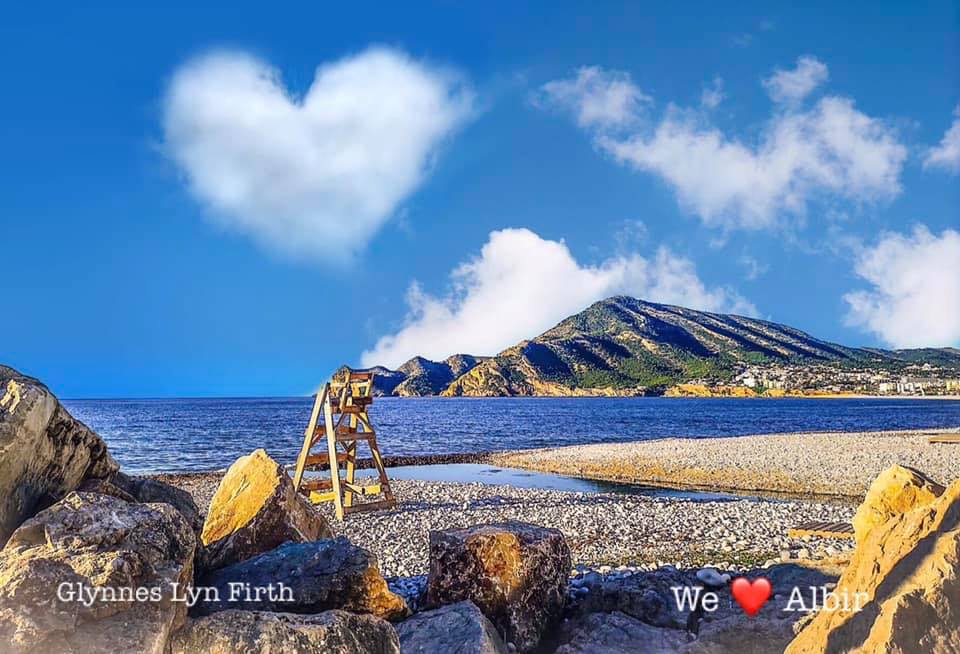 Alfas del Pi have won 6 awards for beach, tourism centres and the environment.

The mayor of Alfas del Pi Vicente Arques visited the beach of Alfas del Pi to welcome the retention of the blue flag award for the Racó de l’Albir beach, for the 33rd consecutive year, one of only 6 municipalities to have such an unbroken record.

He also revealed that the Town Hall has received a new award for the work it has undertaken on the Cantera de l’Albir, which was previously an abandoned area and is being transferred to a sustainable recreational and leisure area.

The Mayor expressed his satisfaction in winning 6 awards “in just 800 meters of beach, which shows an exceptional interest of this municipality in sustainability and environmental criteria ”.