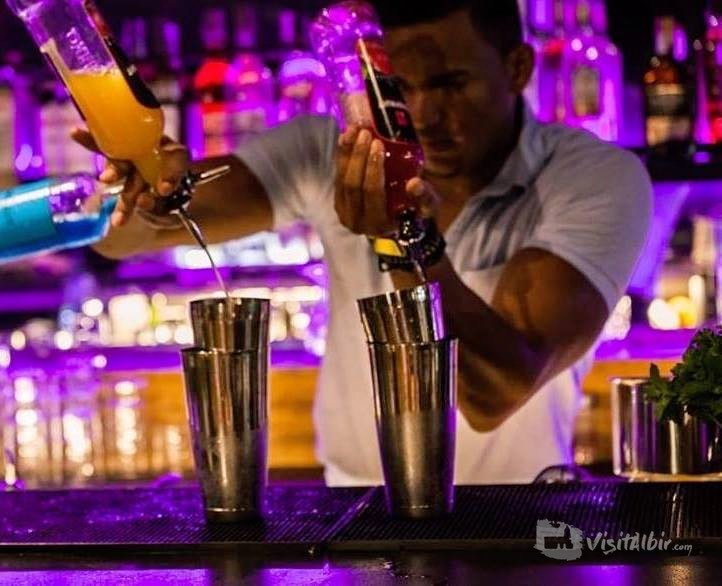 We have selected some of the most cool places to visit in Albir. These can be beautiful cocktail bars, sports activity centres, arts or music venues, coffee shops or restaurants, for you to hang out over this weekend.

<– Return to the main page

Chance to sample award winning local wines and see how it is made. Looking for something different to do with your visitors this year? We are very lucky to have a wonderful award winning vineyard on our doorstep in Alfas del Pi, Bodegas Enrique Mendoza.

A day at the Spa (Albir Playa Hotel)

Albir Playa Hotel spa packages. Pamper yourself in luxurious spa surroundings, with one of the best spas in the Costa Blanca. Treat yourself to a professional massage, or just relax in the various baths, letting the jets of water gently caress your body and wash away your stress. 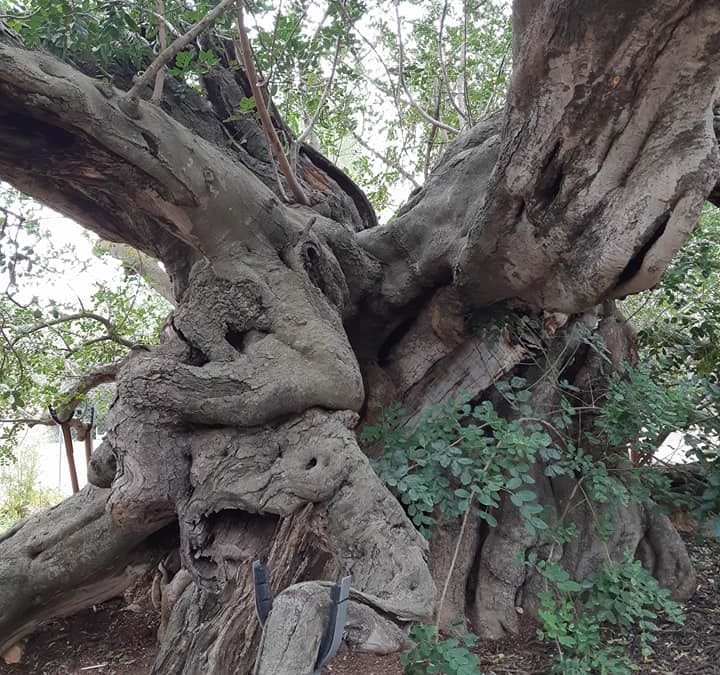 Visit the ancient carob tree in Alfas del Pi, which is between 850-950 years old. This tree is older than Spain itself, it was around at the time of the Spanish Inquisition, the discovery and colonisation of the Americas, the expulsion of Jews and Moors, even the Spanish Armada and the Civil War fighting. Now fenced off but still worth paying a visit and exploring the dense woodland around, pathways and streams around.

Head to the centre or Altea’s old town to find this small eclectic bar, which also hosts art displays, movie showings, language exchanges, cooking classes, and the best range of mojitos in town. view on map 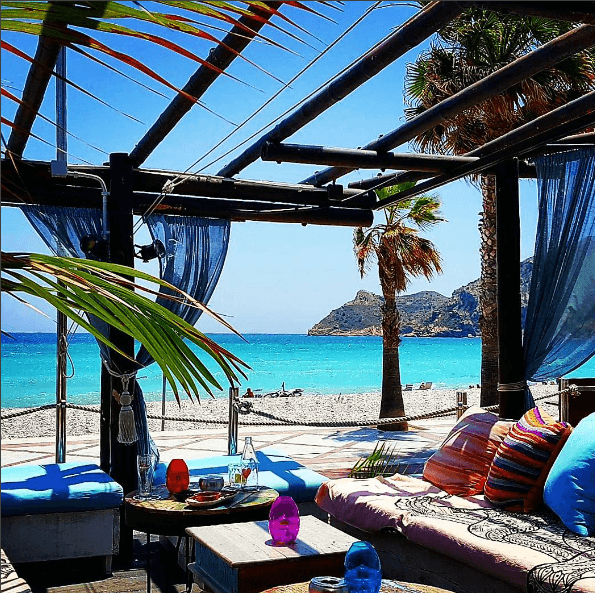 This wonderful former villa used to house the Café del Mar and still retains its cool factor, with a more colourful ethnic look, but you can still sit on raised terraces watching the world go by. A great restaurant too, building a good reputation for international food. view on map 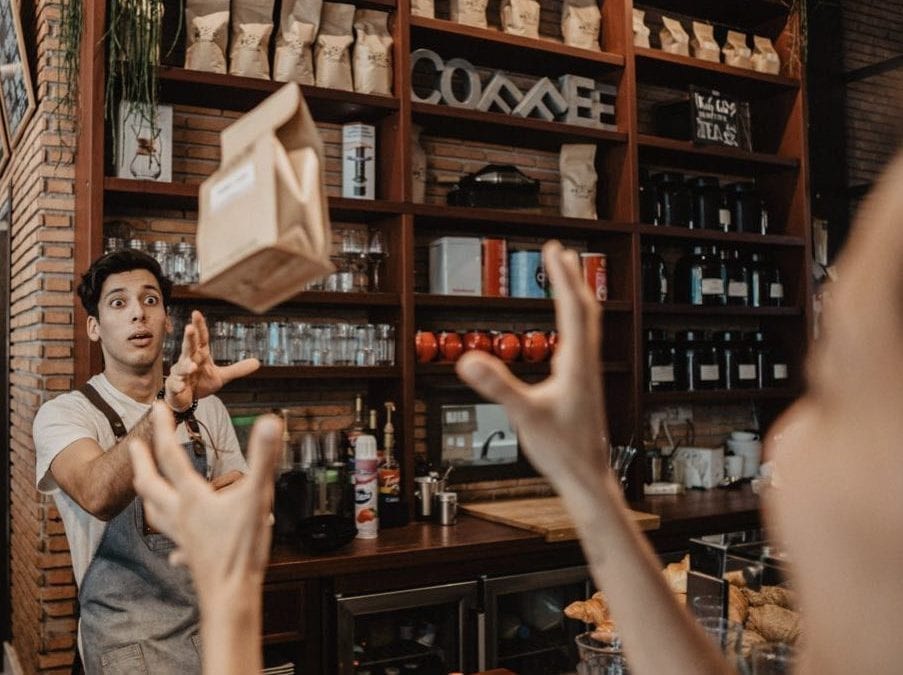 This independent coffee shop has its own coffee bean plantation and a well-regarded Academy, so you can expect these guys to know their stuff. Situated on the old river bed, there is a cool terrace and a large selection of artesanal cakes, breads, smoothies and the chance to buy their own brand of coffee to take home with you. view on map 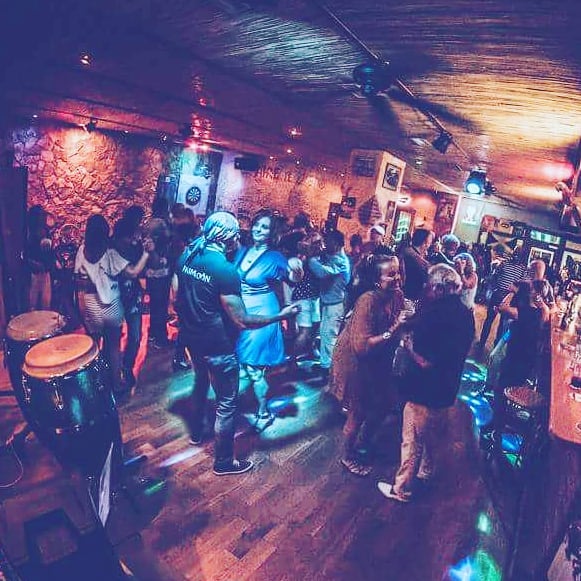 The Bar Cuba has a great latin vibe, with regular live music and dancing, everyone is welcome and there are special sessions in Salsa, Kizomba, Bachata, Jive… as well as a great party atmosphere. Everyone can dance! view on map 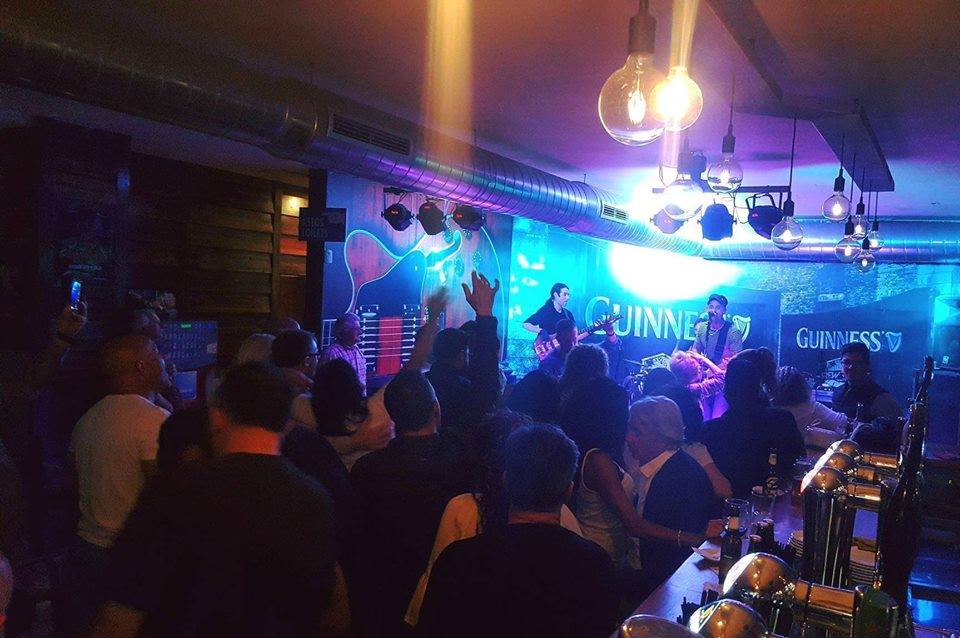 Live music almost every day on the seafront

Brew Rock
Brew Rock always has a lively and friendly atmosphere, where you can listen to the best live music in Albir almost every day of the week. Great street food too, offering something for everyone from great home made hamburgers to lobster. view on map

Sunset cocktail in the coolest lounge

De Lab Beach Lounge
This is the place to be seen, very chic and stylish interior, an extensive range of the most wonderful hand made cocktails, very attractive and attentive bar staff and the chance to listen to some chill out music whilst watching the sun set over the horizon. view on map